In Vivian Amberville's fantastical universe, people can Weave threads of influence into the very fabric of reality.

Are you a Weaver of Odds?

There is a hidden world underneath our world. A loom of deceit fogging what we call reality...

There are invisible threads connecting us all: people, places, events - and above it all, the ultimate illusionists. The Masters of our fate. Puppeteers of our soul. Weavers of unseen patterns, whose wicked, twisting threads have long enslaved our choices.

Have enslaved our free will. 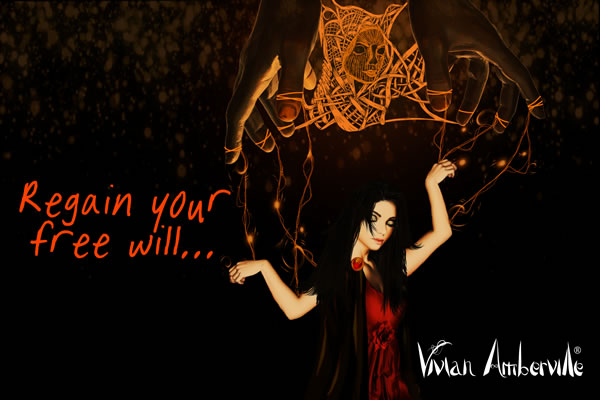 For too long, we have been the flies in their web - tightly-stringed puppets whose circumstances they now command. Every one of us, enslaved since birth. Slaves to our own destiny. 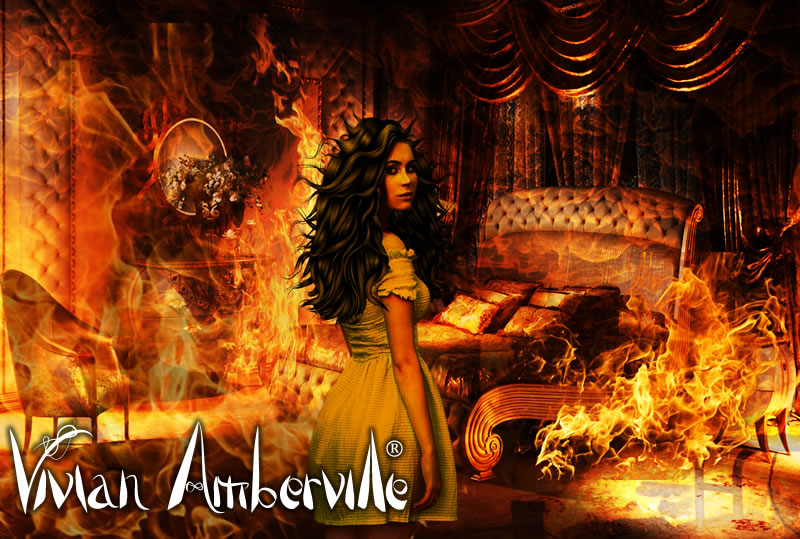 Witness the birth of a new fantasy saga, where the thoughts of today become the events of tomorrow. In a world in which reality can be altered and history can be rewritten, a young hero weaves her adventures into a higher calibre of fiction.

The magic system featured in the series is a semi-soft magic system, predicated entirely on the power of imagination (Kaalà) as well as its chaotic caveats (Æbekanta). In the saga, "Weaving", or the ability to affect physical reality from a distance, finds its way into thoughts, symbols, materials, weapons and even living creatures.

Reading the books, you will find:

• druidic Weavers who manipulate matter and fold reality to their advantage;
• powerful Scribes, who rewrite history by Writing Things True in their special, reality-altering Ink;
• Chaos Weavers, such as Vivian Amberville herself, who can only affect the "abstract and immaterial" side of reality (i.e. odds and circumstances, shadows, abstractions or even chaos itself).
• Be ready to meet Pain Pushers, Shadow Stealers, Reality Shifters, Dark Binders, Thunder Bringers, and of course, the Weaver of odds, Vivian Amberville herself! 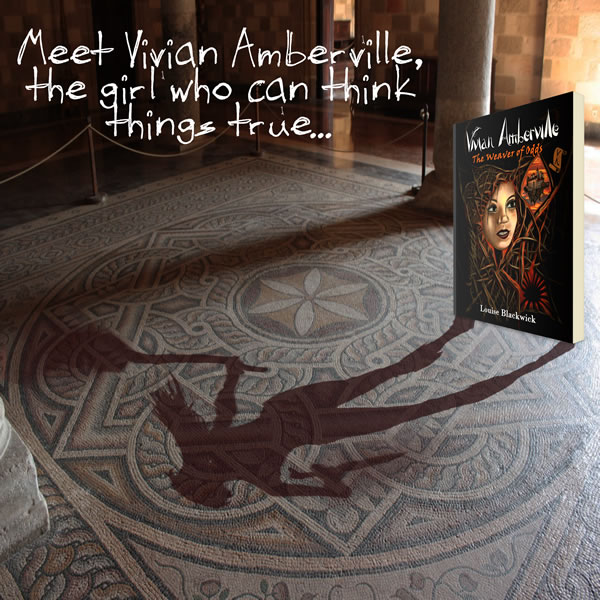 Prepare to lose yourself in a unique fantasy series, where the thoughts of today become the events of tomorrow. In a world in which reality can be altered and history can be rewritten, a young hero discovers her powers to "imagine things true" stand between cosmic Order and Chaos

The main protagonist, Vivian is an orphaned child who uncovers her imagination can influence certain events, and even twist reality into impossible shapes - a mind-over-matter ability called “Weaving”. Helped by friends and challenged by foes, she comes to learn her ability to "manipulate odds" can be detrimental in preventing the impending apocalypse.

But Vivian’s powers prove hazardous to keeping the universal balance. Beyond the fabric of reality, she finds herself in the custody of the original Weavers, an ancient race of powerful beings who have perfected a way of altering reality.

Having woven her first Thread of influence into the fabric of the world, Vivian has set in motion a chain of events whose ripples target reality itself.

As the Weaver, so is the Thread.
As a hero’s unwritten tale, so is Vivian Amberville’s journey.

Louise Blackwick, author of the Vivian Amberville series, has recommended The Best Epic Fantasy with soft magic systems books on Shepherd.com. Feel free to check them out!