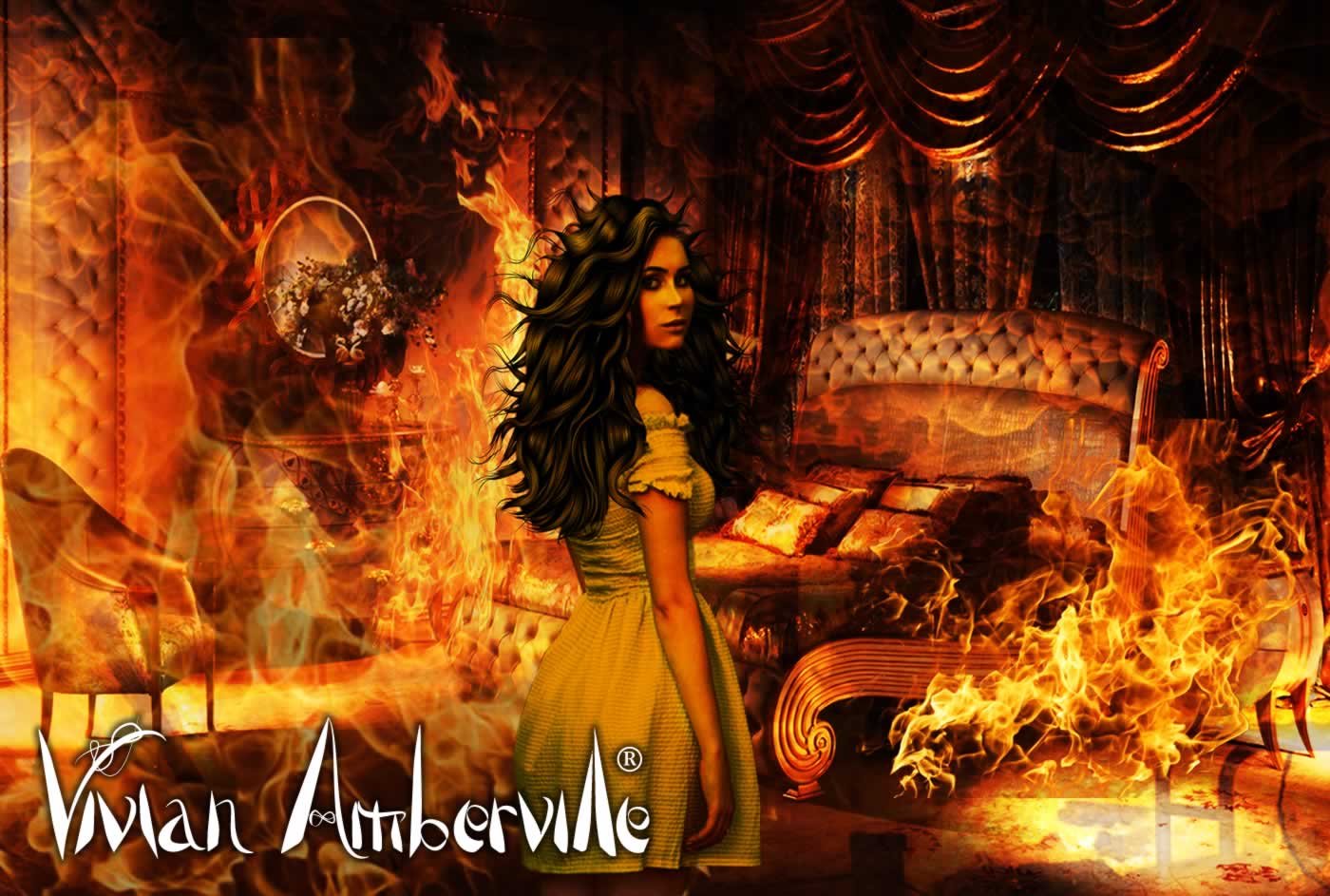 "A raging inferno erupted at once, and Vivian was trapped between two walls of flame, her mouth open in a ghostly scream, a scream her parents returned from beyond the veil of fire and smoke."

Retrocausality (or the incurrence of the future into a past event) is a rare phenomenon which can occur within the same or multiple layers of the space-time continuum.

The future influencing the past in a four dimensional continuum can only be achieved by a) briefly passing through the five dimensional reality of Subexistence and b) by an act of retro-Weaving while present in Subexistence.

As knowledge about Subexistence and how to access is generally kept within the few, retrocausality and its broad effect on the fabric of time are poorly-documented at best. There are, however, some testimonies of Weavers accessing Subexistence (whether by intent or by accident) and they all classify retrocausality not only as “immoral” but “dangerous”.