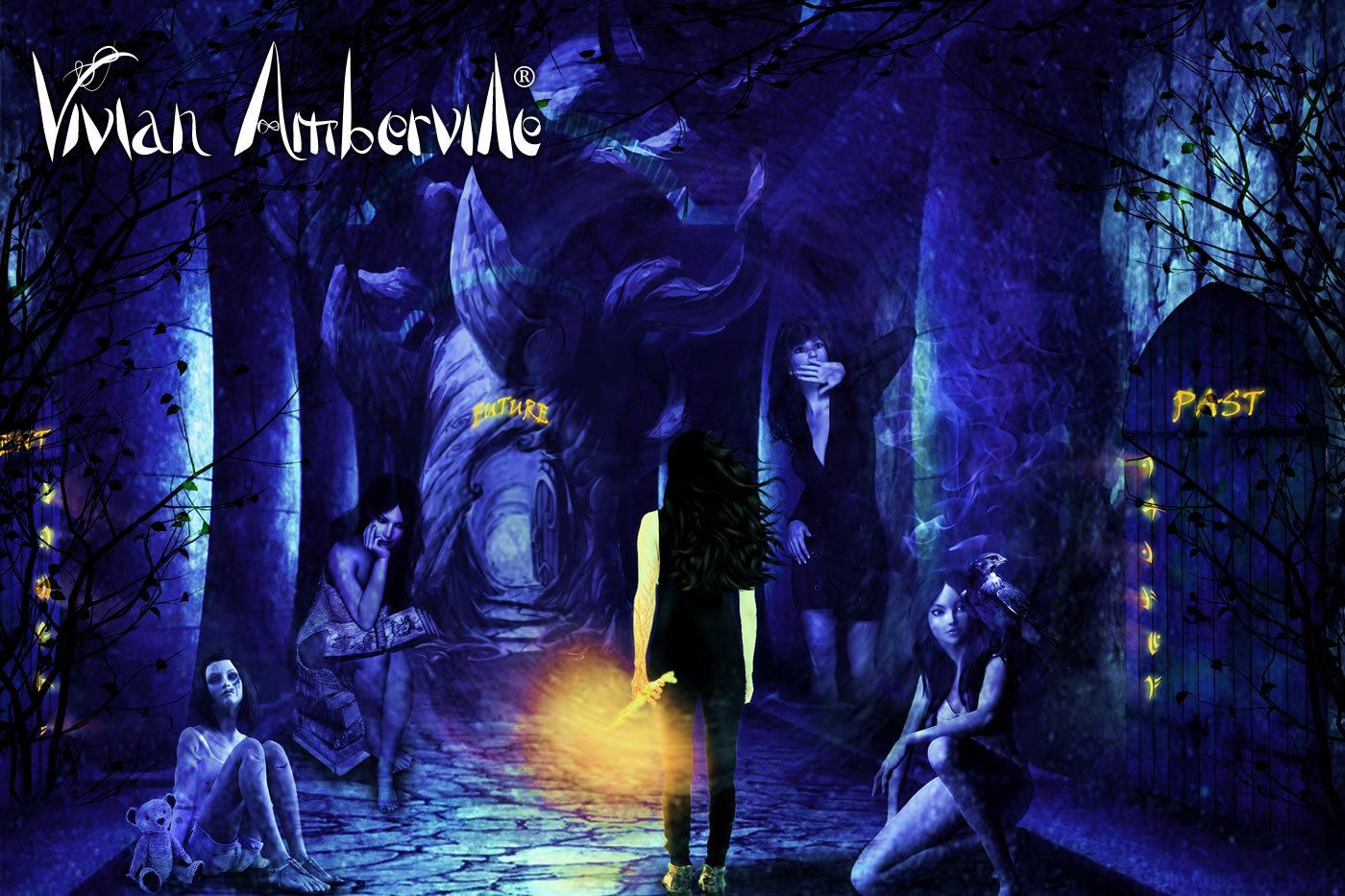 "The little Yamme fastened her sword to her belt and said, ‘you’ve woven yourself into Subexistence, Vivian. Into the hidden, forbidden dimension of Tylorria! You’ve been to the root of all possible paths, choices and outcomes.'"

Subexistence (Tylorria or the World Below) is an empirical layer of cosmic reality which can be accessed by anyone whose mind is found in a state between living and dying.

The few people to have visited Tylorria report a twisted universe of infinite paths and outcomes which seem to contain all the discarded choices – past, present and future – an individual made/will make throughout their existence. Given the intricate architecture of Subexistence, it is very easy for one to lose their way while navigating the infinite ramifications of their individual choices.

It is because of this reason that Subexistence is kept secret, out-of-bounds to anyone but a select few, who have, in turn, sworn to protect the integrity of the multiverse within and without.  Commonly referred to as “the key to all outcomes” and “the path that leads to all paths” Subexistence is currently under the vigilant protection of both the Guild of Weavers and the Guild of Scribes.