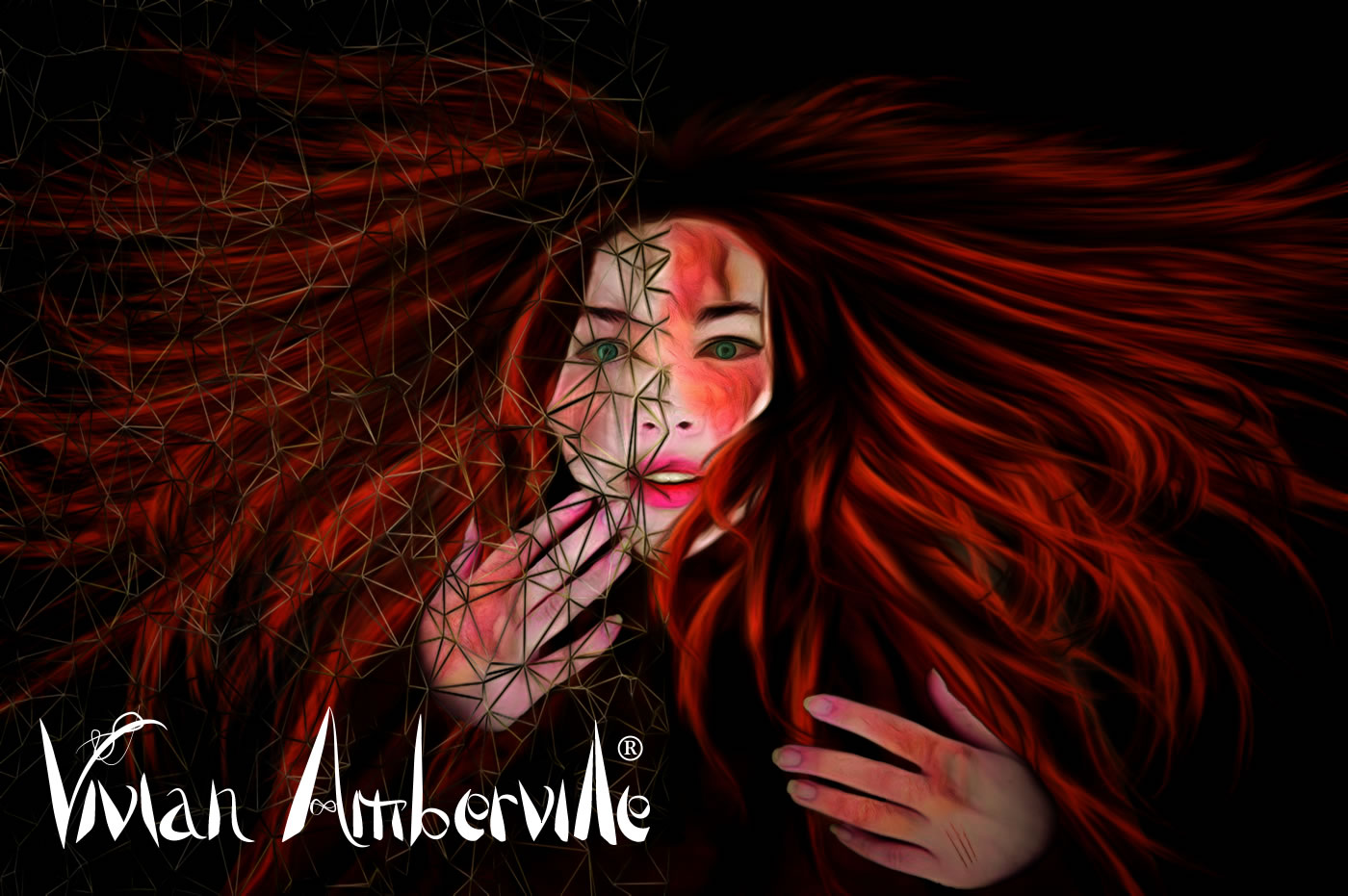 The Controversy of Weavers

"‘Weave in the good, weave out the Black,’ prayed Ærinna on and on, dividing godly skill amid the countless shimmering Threads, the weight of the cosmos on her shoulders."

The Guild of Weavers are one of the most the most controversial organizations in the multiverse.

On one hand, the Weavers actively imprison the destiny and free will of every living being in the cosmos. On the other hand, they watch over the universal cosmic balance with an inexhaustible desire to preserve life and give creation its due.

Their Weaving of influential Threads into the fabric of reality has earned them godlike status all throughout Ærria, placing them more often than not, beyond the reach of armies, mercenaries and even monarchs. The question remains: should they answer for their cosmic mistakes?

According to Alarian laws, a Weaver’s worst punishment is their permanent removal from the Guild, a feat which places them back into the hands of the world and at the mercy of people and kings.