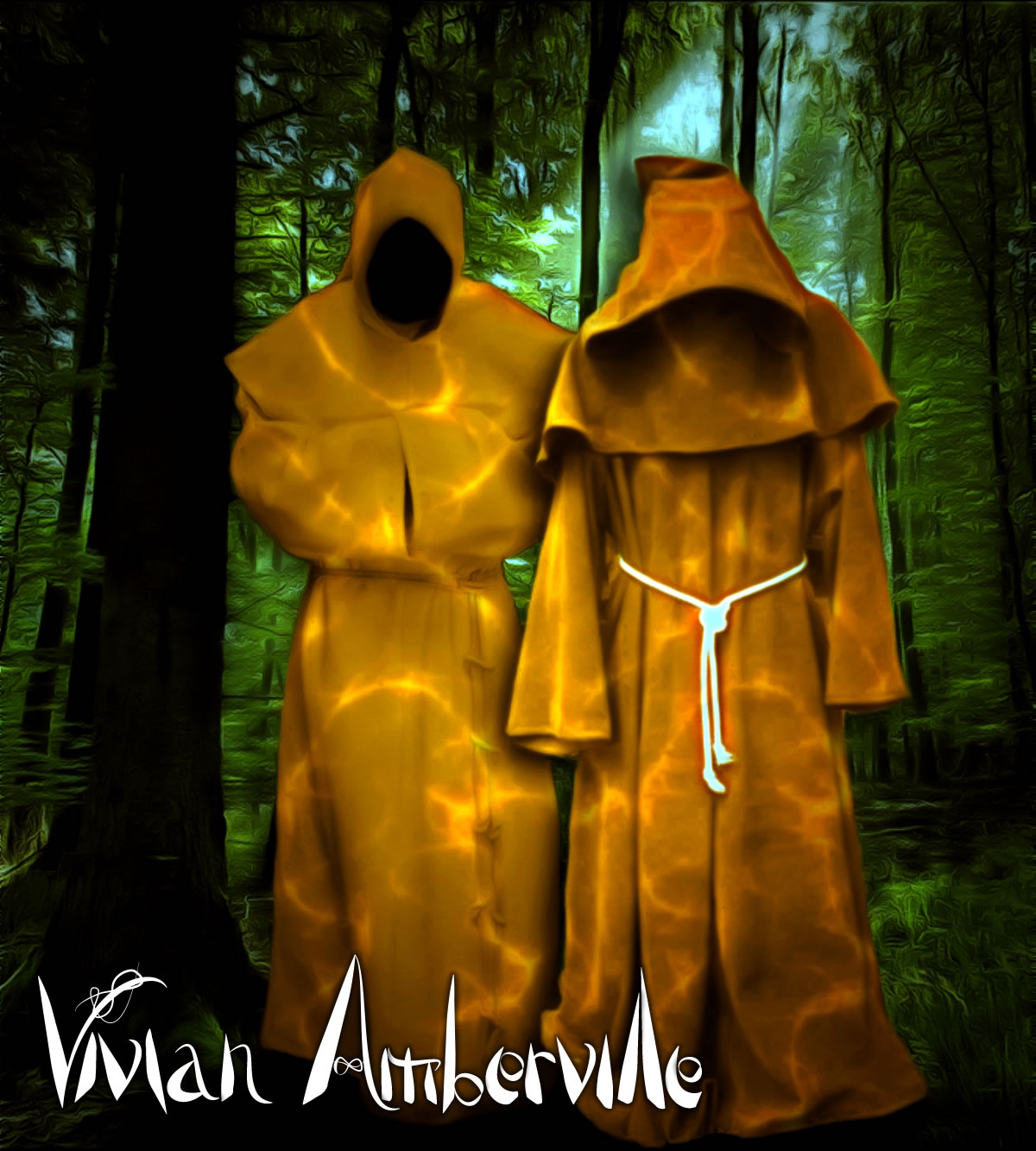 The Guild of Weavers Dictum

"One heartbeat later, the Weaver’s dictum – As the Weaver, so is the Thread – had disappeared beneath the smoke. The last standing guardian of cosmic reality lay now in ruin, compromised. The loom had fallen, and in its stead, Chaos and Chance had come to rule."

In Alarian terminology, a dictum is a highly-condensed universal truth which serves as philosophical mantra towards the upholding of a set of transcendental beliefs and values.

In the case of the Guild of Weavers, their dictum “As the Weaver, so is the Thread” is a reminder that in the Weaving of cosmic Threads, one’s weavework can only be as good as their unexplored weakness.

Their strongest doubts and highest ideals alike seep into the cosmic loom like so many rainfalls, in a continuous act of contamination and enrichment of The Pattern of Threads. This is why Weavers undergo painstaking shadow-work in shedding light into the darkest corners of their subconscious.

Predicated on the idea that to change reality, one must change oneself and viceversa, the Weavers’ Dictum “As the Weaver, so is the Thread”, is a meta-story of individuation, creative freedom and supreme responsibility over the act of Creation.