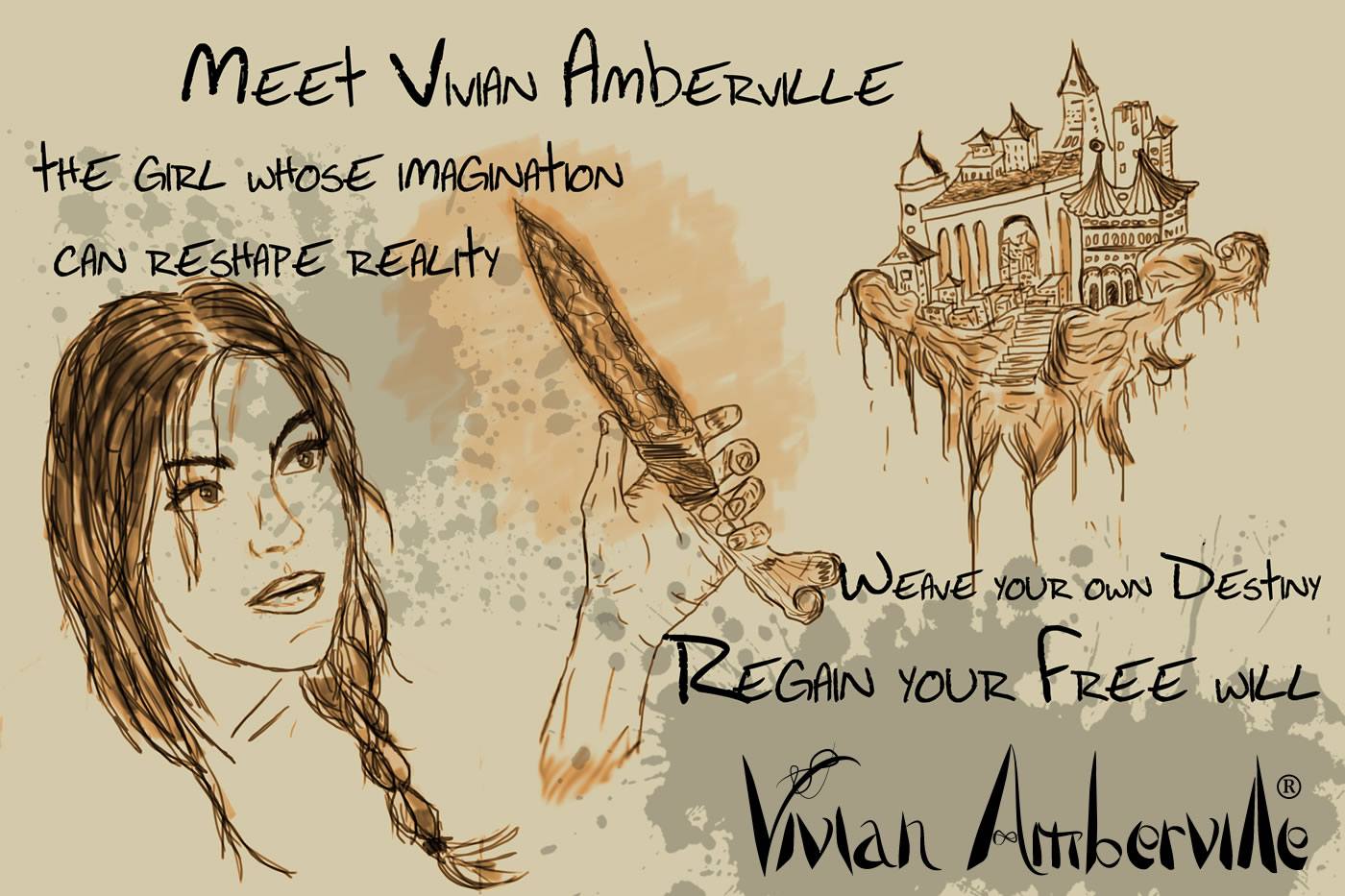 The fabulous destiny of a Weaver of odds

"‘Vivian is strong in Kaalà, Your Grace,’ he said quickly. ‘Would learn just about anything, if given the chance. Blind Irra called her a Weaver of Odds.’

‘Did she now? Big words, coming from a Seeress. I believe Irra used that phrase one time before to refer to Karura.’"

Weaver of odds is a semi-satirical nickname given to any person who uses Weaving to change the course of an event or alter one’s (usually predetermined) fate.

A Weaver of odds is believed to be gifted in bending odds, chances, circumstances and likelihoods using only the force of their imagination. They are traditionally described as capable of making the most unlikely eventuality, not only likely but highly probable too.

As naturally-born Weavers of the immaterial, Weavers of odds are considered to be a dangerous liability. The Guild of Weavers in particular regards Weavers of odds as chaotic and hazardous given their capacity to interfere with the Guild’s cosmic judgement.