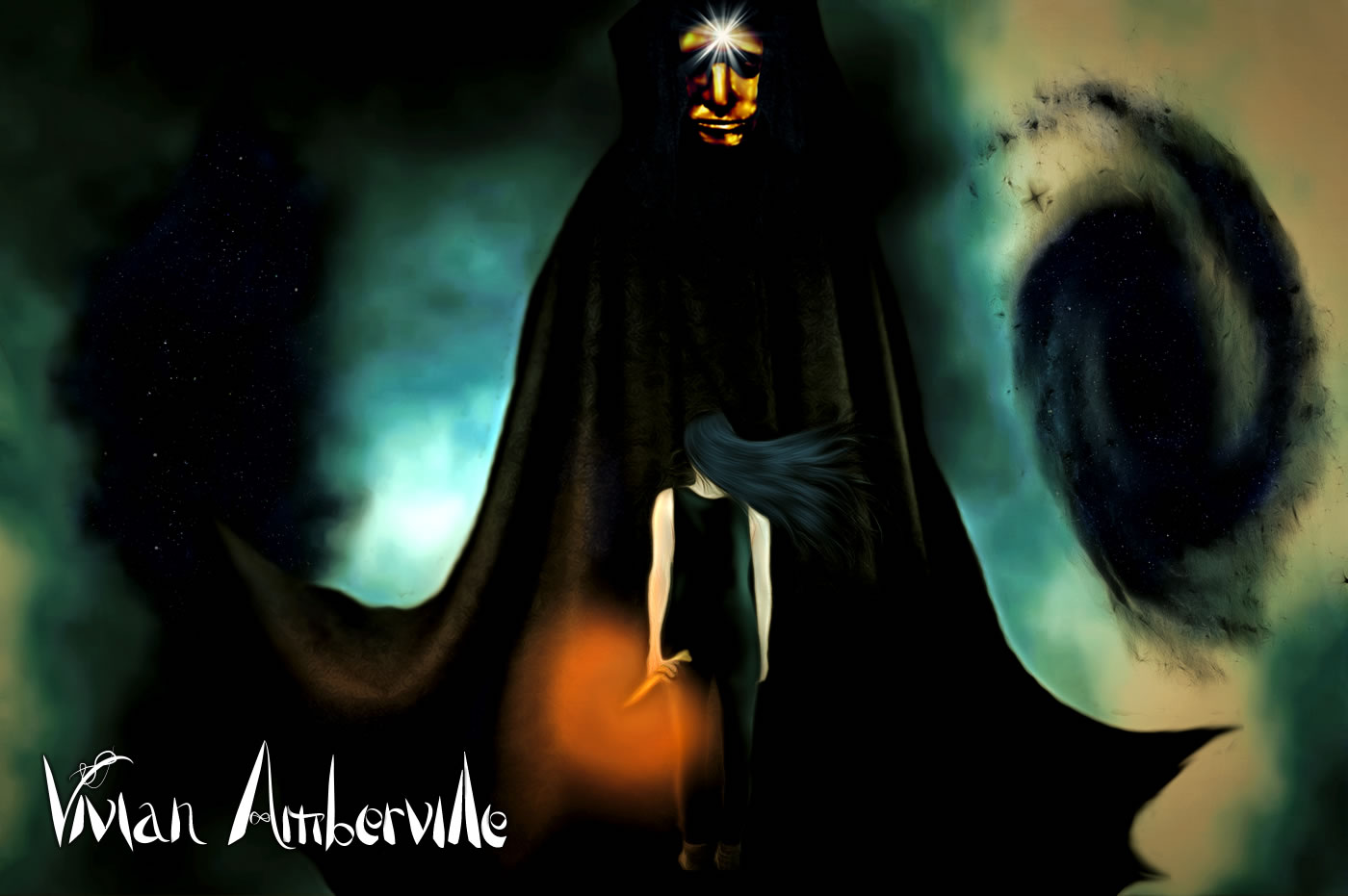 The Soul of the World

"‘As we regard Fyrtorria, the whole of cosmos, as a living organism with a will of its own, you may also expect it to be in our belief that Fyrtorria has a soul. That’s what we call “the soul of the world”."

In the Alarian understanding of things, the cosmos (Fyrtorria) is a living organism with a mind of its own.

It is also in their understanding that the cosmos, alive as it is believed to be, is inherently sentient and sovereign, from whence the idea of an immaterial soul.

It is this cosmic will the Alarians had nicknamed “the Soul of the World”. Over the ages, scores of Cuperators – the Alarian counterpart of our “scientists” – have widely debated the nature of Fyrtorria’s cosmic soul, from its core constituents to its very existence.

While most Weavers have publically renounced all manner of belief in it, the Guilds of Seers and Scribes have chosen to “act as though it exists”.