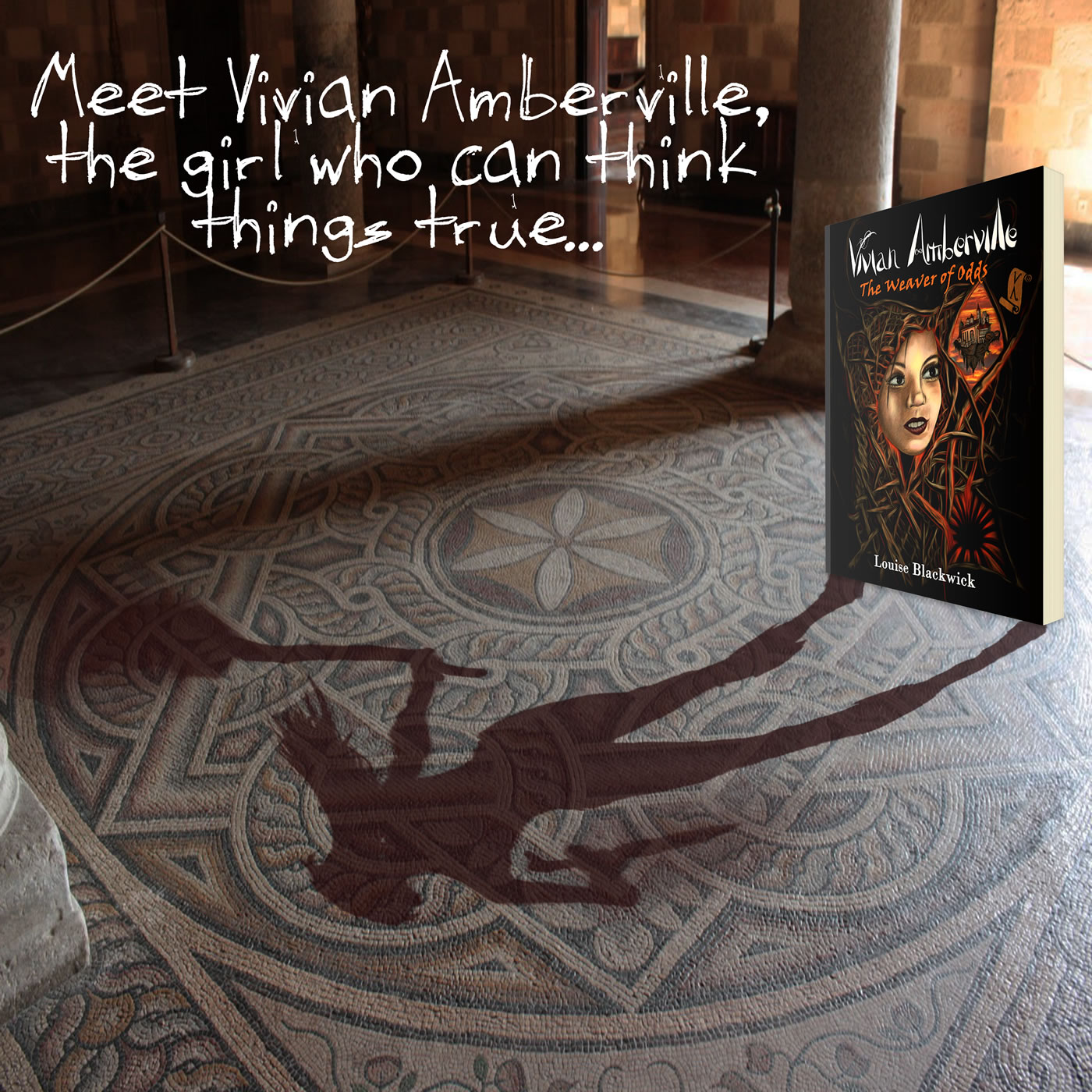 ‘The Missing Thread is found!’ said Blind Irra, her tall voice cascading over the clearing like an unstoppable hurricane. ‘We know her reason for being and what she’s bringing with it.’"

The story of the missing Thread is a dark stain on the fabric of Alarian history.

Vivian’s story is one of terrible sadness. The moment she was born into Palas Lumina, her Thread entered the Pattern of Souls under a dark label. Born to a dangerous power that allowed her to Weave into the Immaterial, Vivian was quickly branded as “dangerous to the cosmic loom” by the unfaultable Guild of Weavers.

After being branded by the Guild of Weavers as a "threat" to cosmic reality, Vivian breaches the Shrould between the human world and the Alarian world, and escapes into Existence. She subsequently falls off the Weavers' radar and becomes known as The Missing Thread.