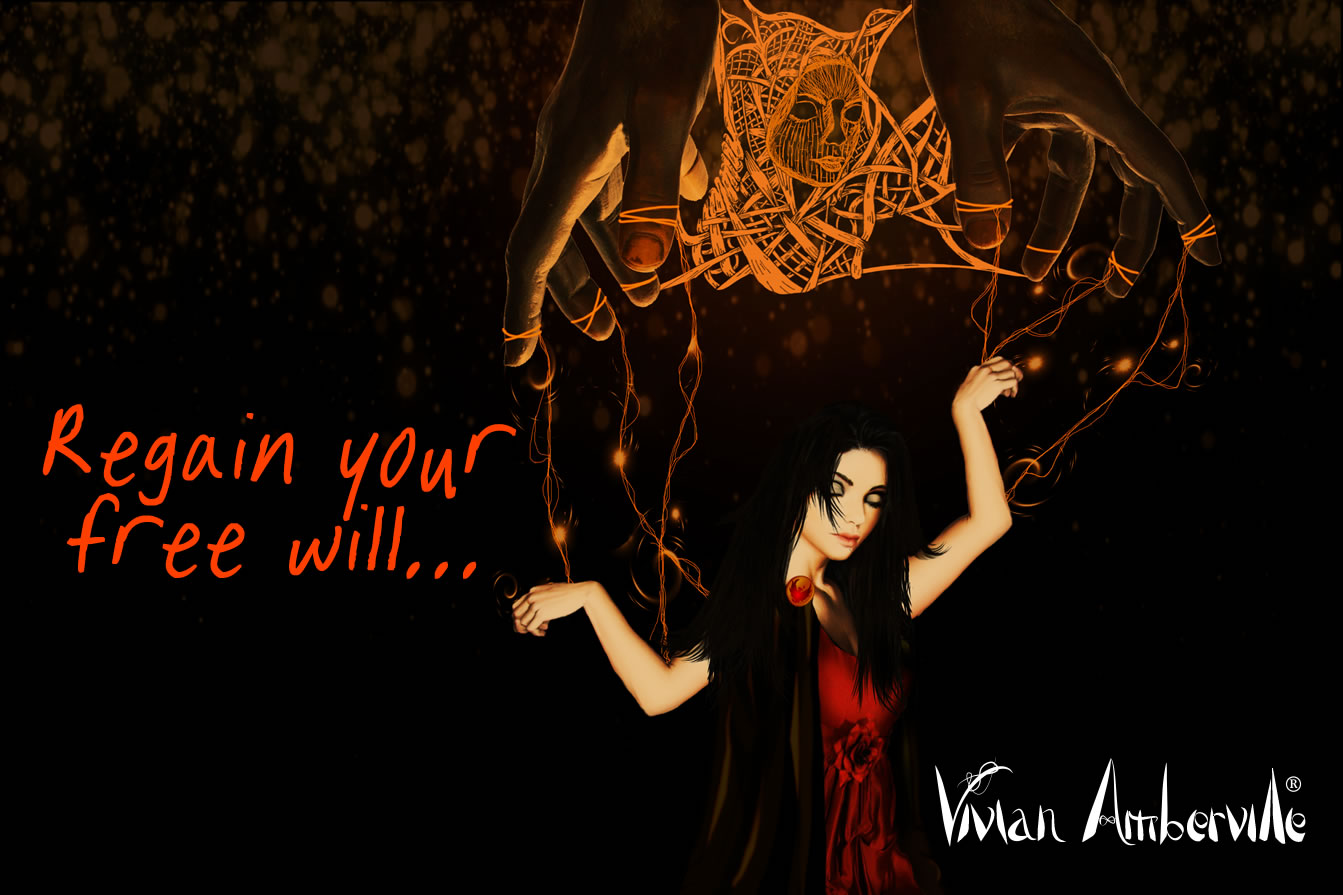 "Weavers reshape world. Weave Threads into fabric of reality. Some not need loom for weaving. Some weave and some unweave. Weavers clever, greater beings."

A Weaver is most simply a person who can bend the laws of reality according to their inner will. Weaving is achieved by translating one's "thoughts" into "things" by the use of Kaalà, another word for the creational force of "imagination" .

It is said that while humans have poured their imagination into advancing their techonological progress, the Alarians have used their imagination inwardly, and developed direct cognitive influence over the substance of reality. They build something called the Pattern of Threads to extend their "Weaving powers" over the entire cosmos, their primary intention being to "hold reality in balance".

Since the Pattern emits a type of undetectable radiation called Kaalà, any Alarian volunteering to Weave existential Threads into the fabric of reality is due to suffer health problems over prolonged exposure. As to that, many experienced Weavers end up being blind, deaf, or mentally impaired, though some Weavers who have lost their senses are known to have gained other abilities, such as Seeing into the future, travelling between dimensions or developing complete control over their circumstances (the incredibly rare Weaving of odds talent).