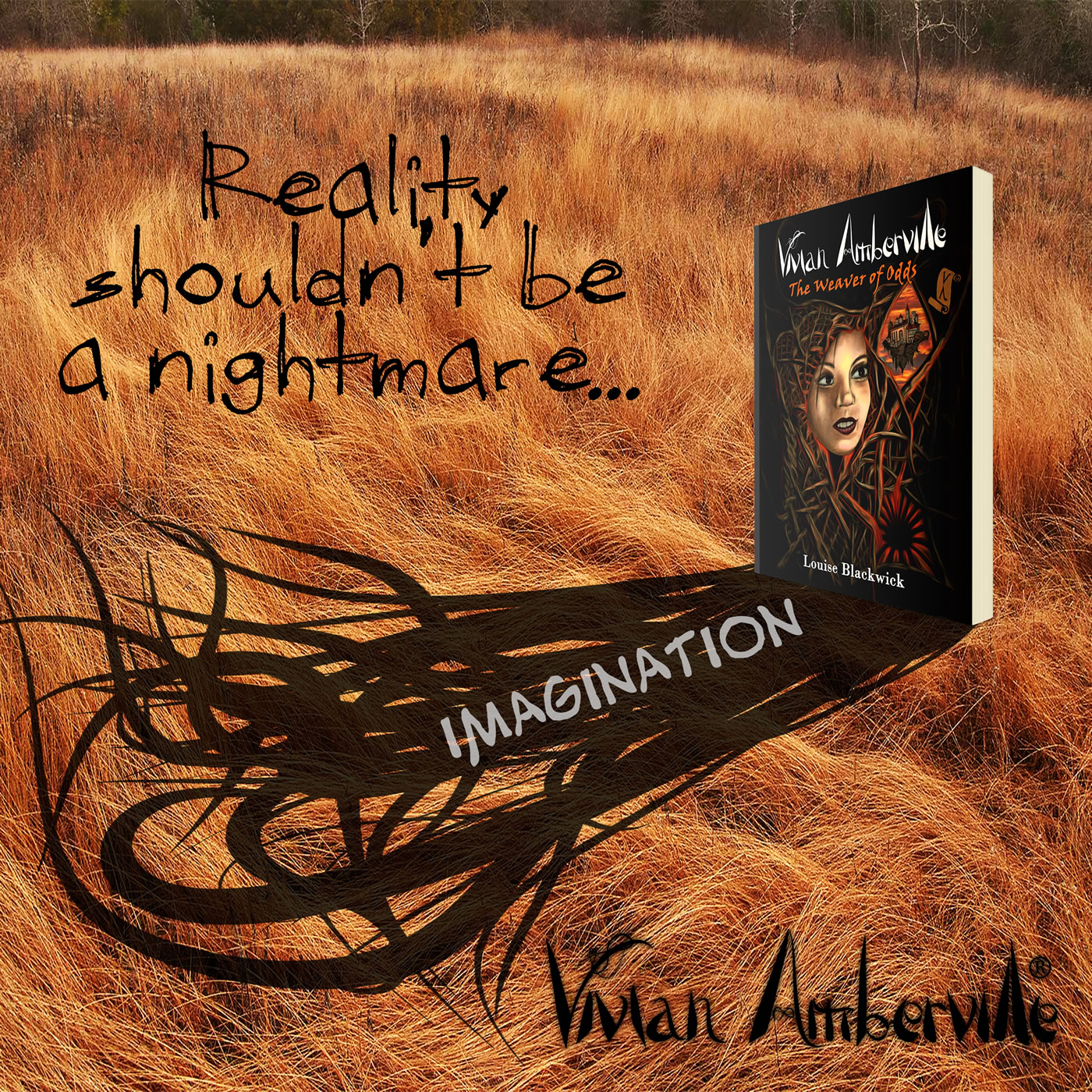 The Four-Layered Reality is a cosmic model comprised of 4 concentrical universes - one inside another - that describes reality as the Alarians had come to understand it. Outside the 4 interwoven universes is believed to be an endless void of cosmic emptiness called "The Great Black".

These four universes are named "Orrias", and are so tightly-interwoven they cannot exist one without the other. The Orrias are separated by a thin layer of space called "the Shroud" (or Shääj, in the Alarian language, Æurlek). According to Alarian teachings, the Four-Layered Reality, along with the Great Black, are part of a colossal, magnificent and well-balanced cosmological organism called Fyrtorria.

Lorria represents our current reality as we know it, encompassing the observable and unseen universe, with its suns, planetary systems, galaxies, clusters of galaxies and nebulas. It is the outer-most layer of Fyrtorria and the largest Orria ever observed, hosting a few hundreds of species of higher and lower intelligence, among which Earth and humankind. Lorria is estimated to be 13.8 billion years old, and the Earth a mere 4.54 billion years.

Represents the second universe of the cosmos, concentrically found "within" Existence - from whence its name - and separated from our reality by the thinnest version of the Shroud. The matter in Non-Existence is found only in a super-dense estate of high vibration called Metamatter, theoretically heavier and more dense than all forms of regular matter from Existence. There are records of humans crossing the Shroud between realities, from Existence to Non-Existence, only to resurface "inert and lifeless" on the other side, thus jumping universes is not without consequence.

In Non-Existence, Time flows differently than in Existence, which is why Alarians appear to live longer than humans. The age of Ælorria is estimated at 268.12 billion years. This universe contains only one intelligent civilization on a small planet called Ærria, orbited by a Red Giant called Ikko (appears a bright orange in the sky) and the tiny White Dwarf, Jaari (which sometimes appears blue).

Ærria is home to the Alarians, the oldest civilization in Fyrtorria. Their evolutionary path had skipped techonogical advancement in favour of Weaving, a "mind over matter" ability that enables them to interact with the very substance of reality.

Subexistence lies one level deeper from Non-Existence and only consists of "hypermatter", but Alarian records include very little on the subject. This universe is thought to have two dimensions of time, which may explain why past, present and future occur simultaneously, or why in this universe, "every impossibility is a possibility".

For reasons unknown, the Alarians have restricted all knowledge about the Subexistence, whose existence is now kept within the few.

Nilorria is the last and most elusive universe of Fyrtorria, a reality whose nature is so incredibly strange, it is considered by many to be a cosmic impossibility.

The Shroud between Subexistence and Inexistence is so ethereal that no form of matter, metamatter or hypermatter can transcend it, for which reasons the Alariankind had to invent a fourth state of matter called "Ghostmatter", or Shaa’janta, to keep their Four-Layered Reality relevant.

In Alarian philosophy, Shaa’janta is thought to be a "substance of the soul" which aims to explain why Inexitence remains out-of-bounds for every living creature of the cosmos.