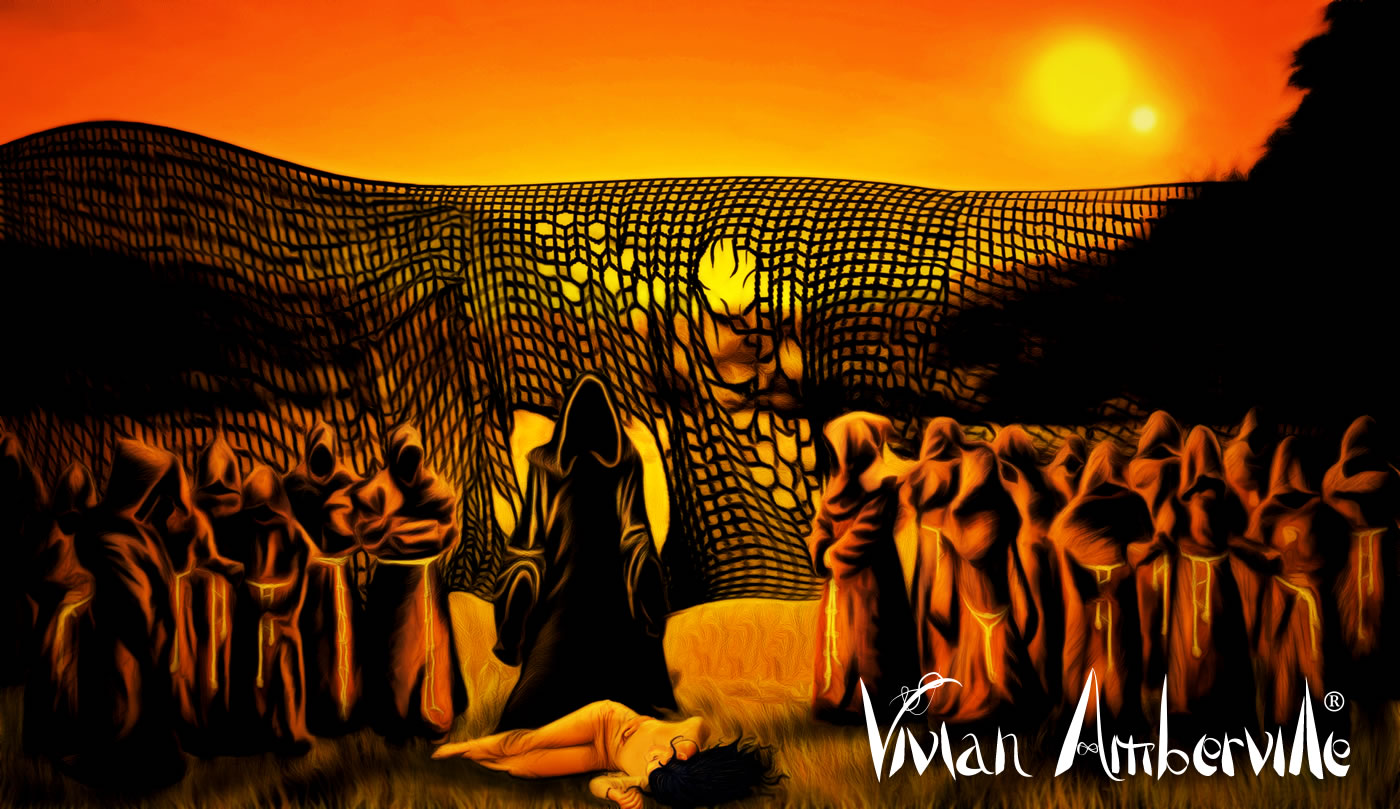 "For Alarians, born in vitality
Bend odds with true alacrity
By weaving out blackening Thread
We keep the cosmos safe from dread"

The Alarian civilization is considered to be the oldest, most powerful civilizations in cosmic reality.

Unlike the human evolutionary path, which unlocked technological progress along the way, the Alarian civilization has never known technology, which drove them to evolve "inwardly" and develop a "mind over matter" set of abilities. While humans use technology to adapt its species to the natural world, the Alarian use Weaving to bend the "fabric of reality" to their inner will.

The Alarians hold sway over reality by use of "thought", which is said to have evolved to such staggering extents it now constitutes a cosmic force in itself, called Kaalà. While small nuggets of technology exists in the Alarian world, Ærria, the Alarians lead simple lives, far away from the comforts of technology.

The most notable piece of Alarian technology is the Pattern of Threads, a loom of metallic threads through which the creational force, Kaalà, is harnessed, amplified and channelled into the very fabric of reality by a collective force of workers called "Weavers" in a process which came to be known as: Weaving.

The purpose of the Pattern is to prevent notable cosmic disasters such as the Æbekanta (the Alarian word for Chaos and Apocalypse) and hold reality in balance.