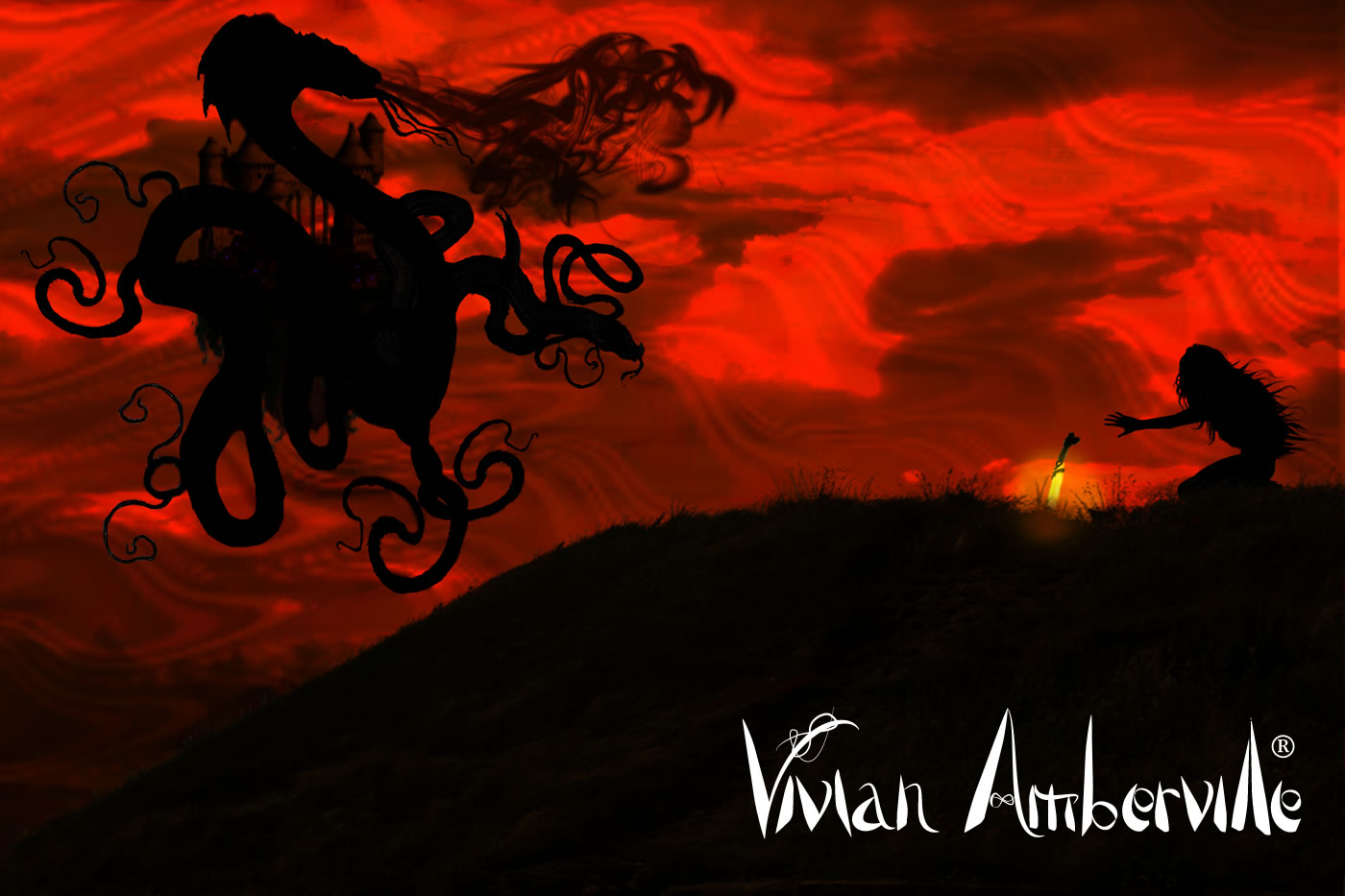 "Lady Saah had tried her best to hide the truth from Vivian, but her outcome leaks had a different tale. They spoke of Æbekanta, of Chaos, the opposite of Kaalà and creation as a whole."

The Æbekanta – another name for Cosmic Chaos – was first triggered during the Age of Karura, founder of the Guild of Weavers and builder of the Pattern of Threads.

It had been a violent event that resulted in the loss of countless lives (the First Unwiring), and eventually led to the permanent parting of Existence from the Non-Existence.

Before the Unwiring, Existence and Non-Existence coexisted in the same universe, until Æbekanta had forced a Shroud between the human reality and the Alarian one, sealing them in different planes of existence. Following the events of the Æbekanta, the Pattern was rebuilt, larger and mightier than before.

The Guild of Weavers is particularly terrified of the Æbekanta, stunting Weaves and unwiring Threads whenever they catch a whiff of it.