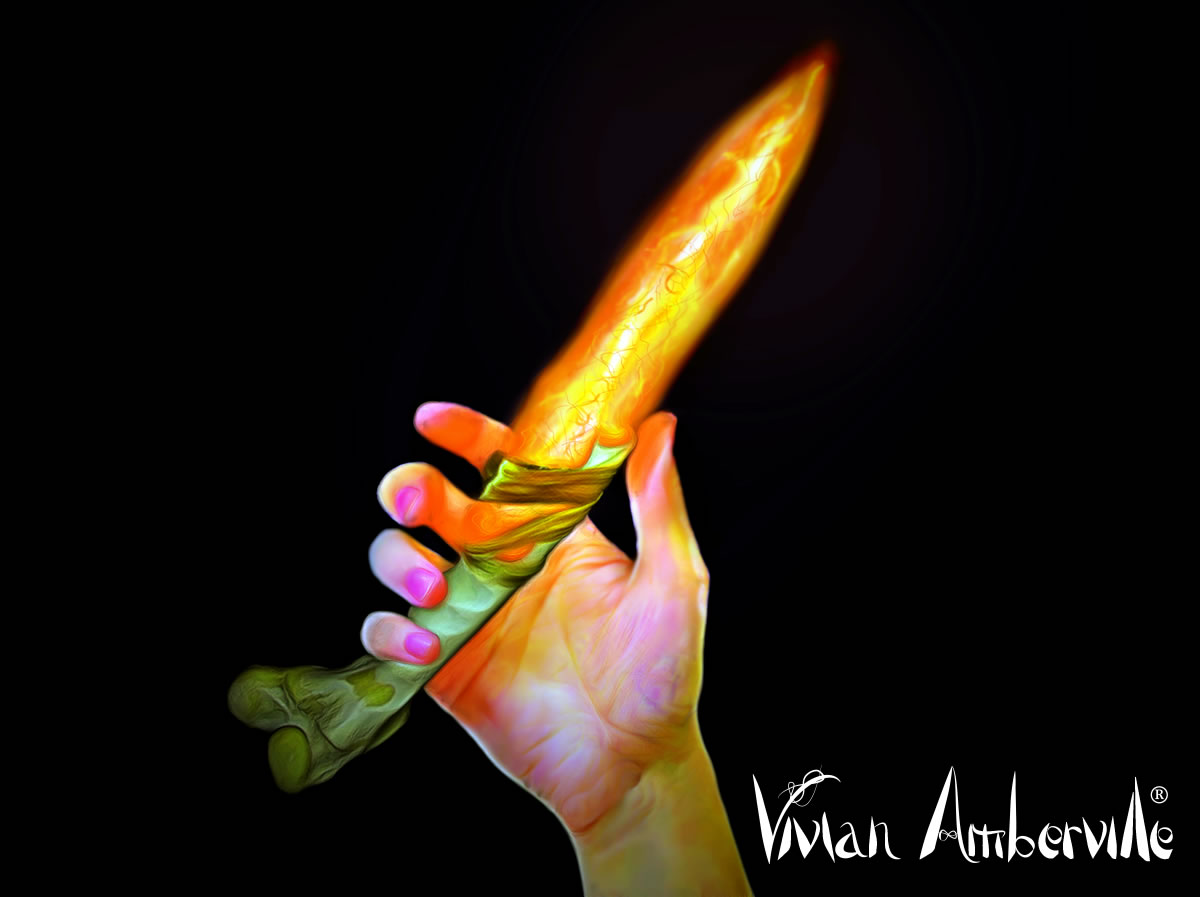 "‘Careful there, lest you chop your arm clean off!’ cautioned the Artisan. ‘This is Æbe’trax, dear. Toughest metal there is. Would cut through an anvil like a hot knife through fat’"

Æbe'trax (Ee-bé-trax) is a rare metallic ore found in the deepest caverns of the Alarian world, Ærria. The metal is unforgeable, glows in a bright shade of orange and is generally mined by ogroid creatures known as Tuuk'ta'ne.

Forbidden and illegal throughout Ærria, Æbe'trax has been dubbed as "thought made flesh", "the gods' flesh" and "the most dangerous metal in cosmic reality".

Possessing as much as an ounce of Æbe'trax can cost you your head, not so much for its value, but for what it can do if it gets into contact with an intelligent mind. The metal is endowed with the unique and dangerous ability of summoning into being the most dominant thought in one's awareness, from where the "thought made flesh" expression.

Æbe'trax's extreme durability does not allow it to be crafted, smelted or forged into weapons, like other metals of Ærria. Its power lies in the Kaalà it imbibes, a creational force found at the root of all "mind over matter" Alarian abilities.